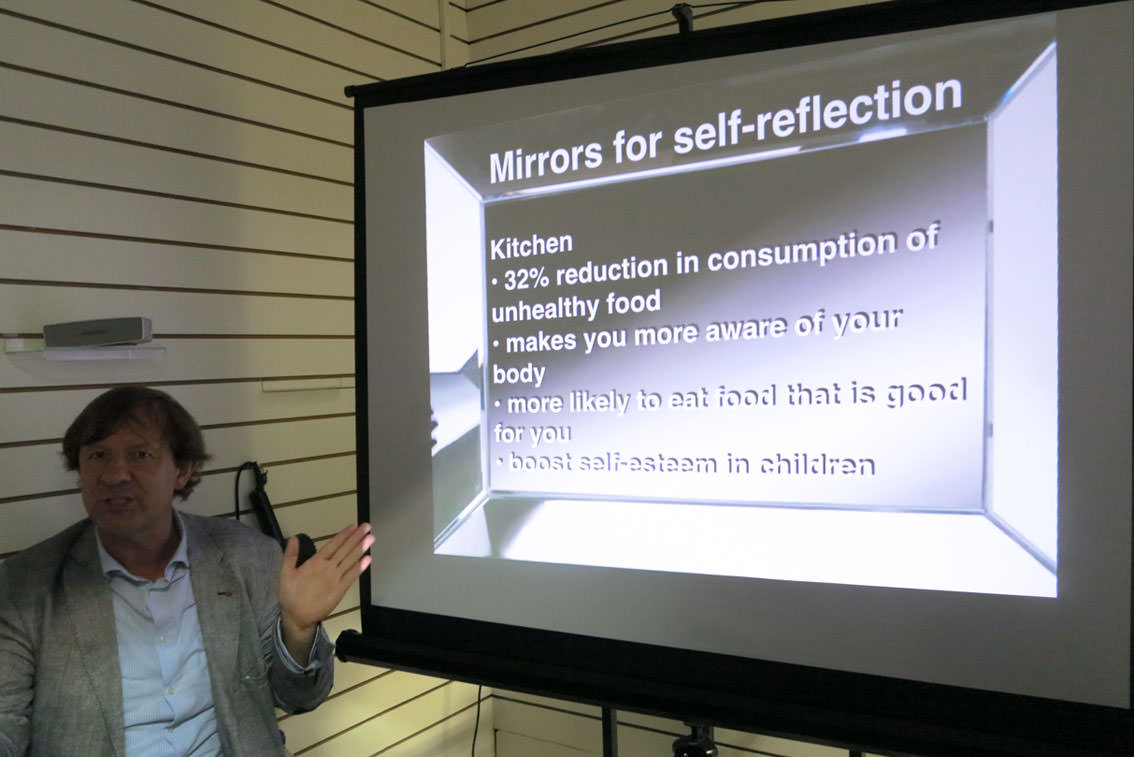 Spatial Administration is an ongoing series of videos essays by the artist Ross Jardine which can be viewed individually or as part of an evolving/devolving set of films. The videos are located in landscapes that are contingent on a faint, unnoticed, network of statutes, customs and symbols. The first two films were made at the same time; as footage was taken from the Greenwich landscape an inquest into the death of Alexander Litvinenko took place at the Royal Courts of Justice. The two films partly describe a route between these sites and an Itsu restaurant in Piccadilly.

Ross Jardine’s practice is located somewhere between art and administration. He uses a research-based approach to examine the places that we live and work in; and the policies, labour and symbolic frameworks that create and maintain them. Recent exhibitions include: Heritage is a Bogus History, And/Or Gallery; Platform: In the Making, Site Gallery; and Les Télévisions, French Riviera Gallery. Jardine was an Associate of Open School East, 2013-14 and is co-runs Radio Anti.

Jan Cisek (FSSA, MSc) is a leading international feng shui expert, trainer and writer with 25+ years experience in feng shui and a specialty in Environmental Psychology and a background in interior design, design and branding. His clients include multinational corporations and celebrities.

Jan lives in London and works worldwide. More info can be found at www.fengshuilondon.net