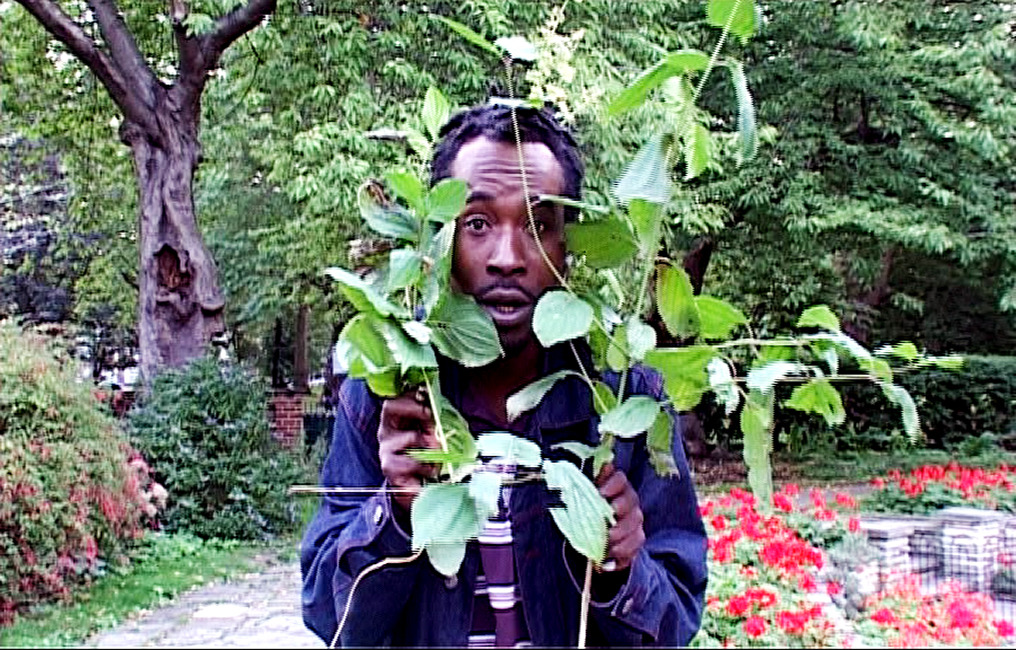 Bare Life & Biopolitics in Kennington Park is a film that documents the lives of an invisible underclass of refugees and illegal migrants living a clandestine hand to mouth existence in an urban park.

Stephen Hall shot the film over five years and over this time got to know the park and people who frequent it, these filmed interview and stories are interwoven with sound bytes from the gardeners radio connecting them to the mainstream media coverage of related topics such as immigaration, multicuturalism and the controversial stop and search bill.